Native sons of the Ozarks, Adam and Aaron Wolken began painting landscape murals in 2004 after graduating from university. Adam, the oldest, studied commercial art at Southwest Baptist University in Bolivar, Missouri, while Aaron studied art at the Kansas City Art Institute and Chapman University in California.

Best pals, they have always had a deep connection to nature, and together they spent their formative years exploring the woods and fields near their grandparents’ farm.  It was during this formative period that their love for art emerged. 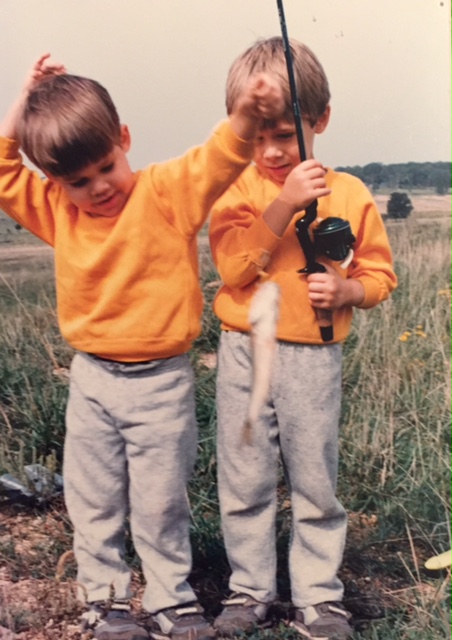 Years later and after half a million square feet of mural, it seems a natural fit that they have combined these pursuits.

Currently, they are utilizing their knowledge and skill to create world-class dioramas. 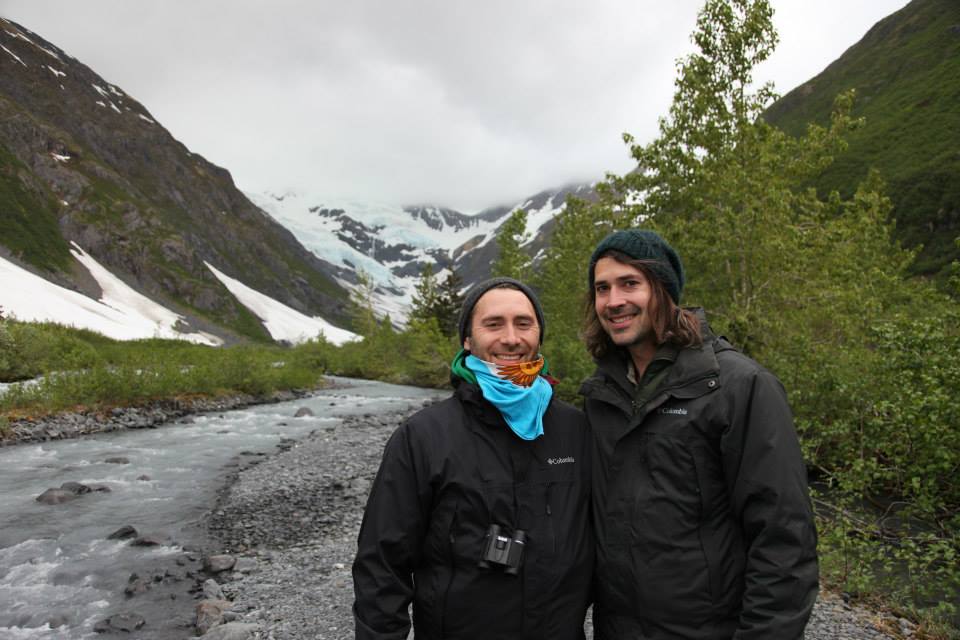